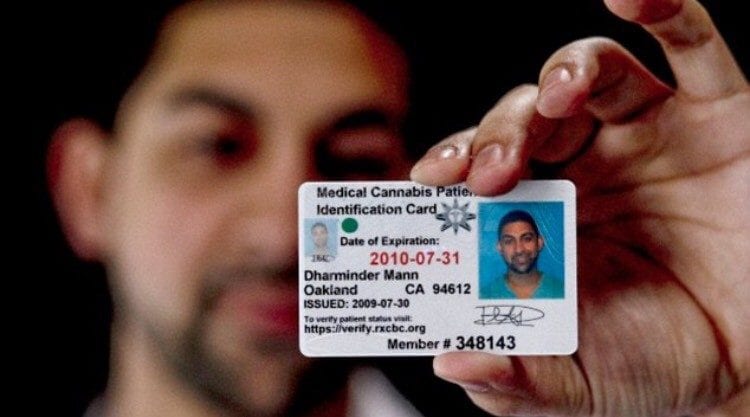 Why?
Recently in the news, there has been the story running about “12-year-old Billy Caldwell to be treated with medicinal cannabis at home after emergency licence issued”.

This is a story about a boy who suffered from a rare case of epilepsy. He was living in London, where he was being treated with medicinal marijuana through a special license from the Home Office, but wished to return to Northern Ireland where it was banned.

In the end, permission was granted and his epilepsy is treated with medicinal marijuana.

This led to me think more about how medicinal marijuana works and what the moral and legal issues surrounding the legalisation of the drug.

What it is?
Medicinal marijuana is made up of two substances tetrahydrocannibal (THC) which gives the known ‘high; and cannabidiol(CBD). Medicinal marijuana contains many chemicals, which bind to receptors in the brain meaning pain impulses are slower easing discomfort.
To date the use of medicinal marijuana can only be legally granted to treat 8 conditions; cancer, glaucoma, HIV, spasms, pain, nausea, cachexia, weight loss and muscle atrophy. It is said to be able kill certain cancers and reduce the size of tumours however, this has only been tested on animals.
It also helps with anorexia as it stimulates the brain to want to eat more. THC may also be able to reduce pain and inflammation and CBD seems to be neuroprotective in Parkinson and Alzheimer’s.
The side effects are minimal as the doses given are in such small amounts. .
Medicinal marijuana in society
There are many tales about how medicinal marijuana has helped people.
• Rick Simpson invented hemp-oil( marijuana based oil), which he claims cured his skin cancer.
• Shona Banda used the same oil to cure her Crohn’s disease. She had suffered for 8 years and was classified as terminally ill. Now she is living a normal and healthy life.
• Kristen Courtney was diagnosed at 16 with rheumatoid disease, which made her bed ridden for four years, as a last hope she tried cannabis and after a month her symptoms started to decrease.
• Charlotte Figi was born with Dravet Syndrome which meant she had constant fits. Eventually she lost the ability to walk, talk and eat and was having 300 grand mal seizures a week. So, as at last resort the parents tried medicinal marijuana. After her first dose the seizures stopped. Charlotte is now flourishing and only has the odd small seizure a week. 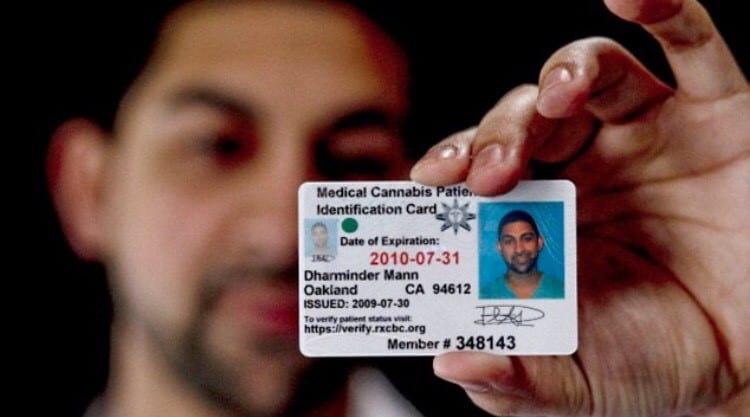 Should medicinal marijuana be legalised?
Today, medicinal marijuana is not legal and you have to apply for an emergency issue to be given it. In my opinion, the use of medicinal marijuana should be legalised but managed. For many who are suffering this could be their last hope and now there is enough evidence and stories where it has worked.
I understand it would be very hard to legalise the drugs due to the risk of many people using it for recreational use, however at the moment it is the only cure we have for many diseases, and the positives in my view out way the negatives.
So what do you think?

Is it time for a change?