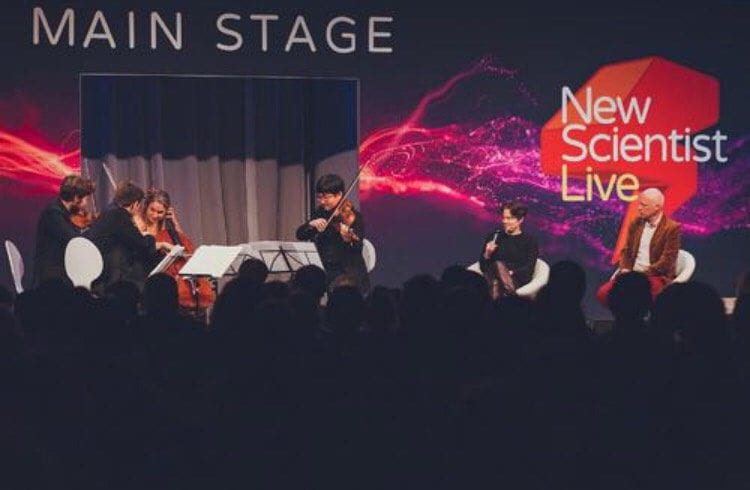 A couple of weeks ago, together with my parents and friend, Charlotte Wren, I visited the New Scientist Live exhibition at the ExCel in London. The event ran over four days, with over 100 exhibitor stalls and more than 120 speakers from various scientific backgrounds giving talks throughout each day. The event was divided into five thematic sections: Humans, Cosmos, Earth, Technology and Engineering. Within each zone, there were numerous stalls with various interactive experiences and people to chat to, as well as demonstrations, workshops and a stage on which talks were given by guest speakers.

My personal highlight of the day was a talk by leading marine biologist, Jon Copley (who currently holds the record for being the deepest British diver). Copley was scientific advisor on ‘The Deep’ episode of Blue Planet II, and was inside one of the capsules that dived to 1000m in order to capture inaugural footage of the ecosystems in the deepest parts of our oceans. With this insight, he gave a talk about the extraordinary life-forms that they discovered while filming, and we were treated to some incredible images which never made it into the series, but which are nonetheless fascinating. Who knew that there was a fifty-armed ‘sea sun’ which uses its arms to carefully pluck krill from the water around it, or that a sea-spider with a leg span of 40cm is living at the bottom of the Atlantic? His brilliant stage presence, along with the fascinating content of this talk are just a sample of the very high standard of presentation which was given by all the speakers.

I thoroughly enjoyed the day and would definitely recommend it for all the budding scientists out there. The event is set for 10th-13thOctober 2019, worth putting in your diary for sure! 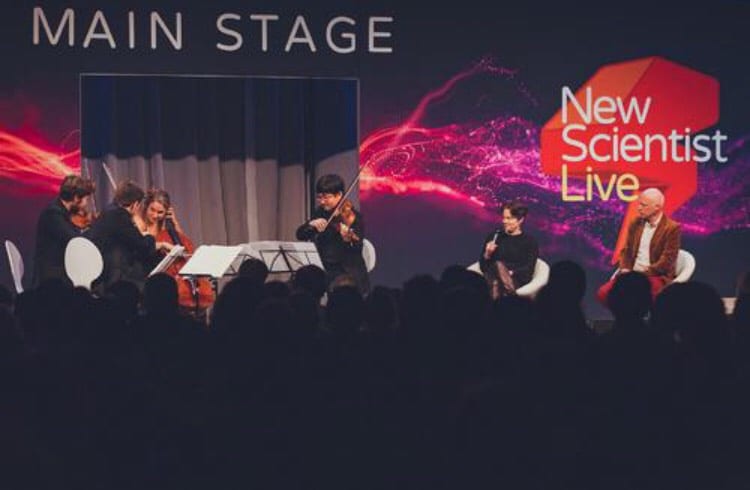