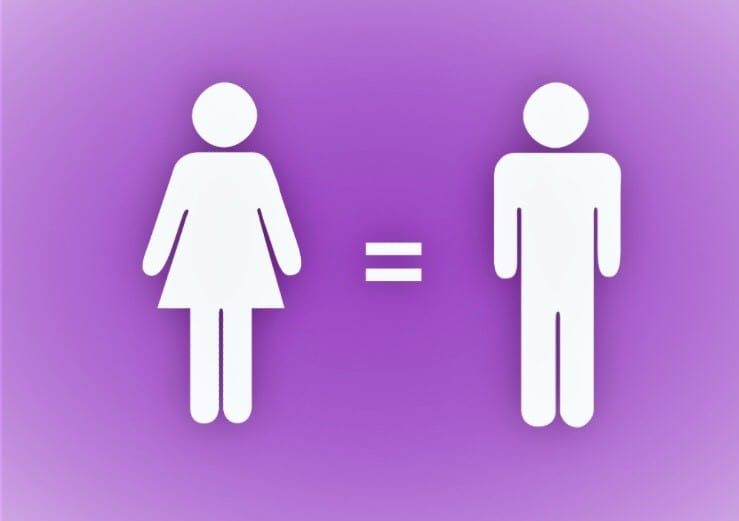 Do you believe in equality between genders? Yes? Well, I’m sorry to tell you but you’re a feminist.

We are in a society where we have a voice- we need to use it!

The word feminism has recently been widely misunderstood by the majority of people. Feminism is thought to be an extremist view where women think they’re superior to men. If you ask Urban Dictionary “feminism is a movement full of women who seem to think that their ability to push a baby out… entitles them to bigger and better everything.” However, that is most definitely not what it means. Feminism is equality, for all genders. It is about liberation, freedom and equality- it’s about giving women a choice.

It is thought to be absolutely hilarious to call someone a feminist, purely because of the negative connotations the word brings up. Personally, I find it a compliment. Yes, I am a feminist and I’m proud to be part of this movement.

It is so important to recognise just how far we have come, however the gender pay gap persists, sexism in the work place and schools is so common, and we have only recently started to talk about the regularity of sexual harassment and assault. There are many laws in place to attempt to stop many of these problems that are so apparent in our world, but that’s not the only focus, these issues are also a social thing. It is our attitude that also needs to change, women don’t ‘belong in the kitchen’, boys should not be expected to ‘man-up’. We could put so many laws in place but unless societies mindset shifts they cannot fully work.

We have to strive for equality, to make the world a better place. That is why I am a feminist and why you should be too!