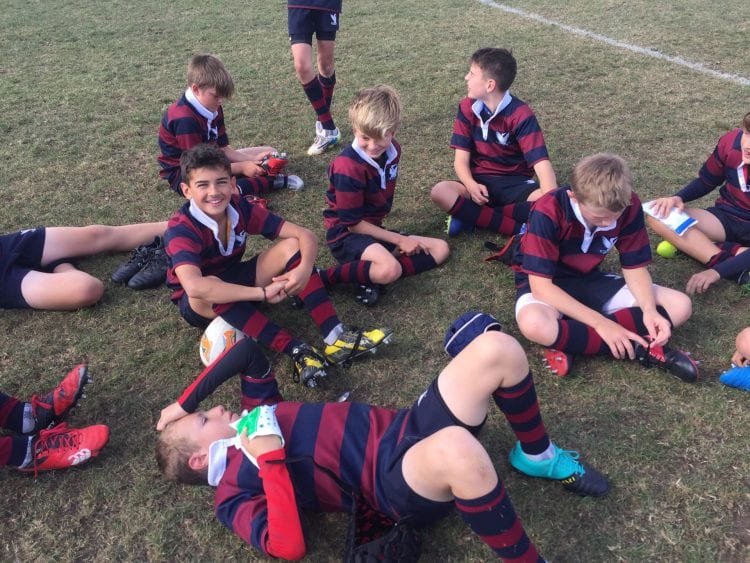 It was a sunny day at Northfields as the Stamford under 13B’s prepared to take on Warwick. Kick off was slightly delayed due to the late arrival of the opposition However, a large number of parents and teachers were on the field supporting us and it looked like we had excellent conditions for a great morning of Rugby.

Warwick kicked off the match, we collected the ball and ran it down the wing. A strong Warwick tackle resulted in us losing the ball and enabling our opponents to gain possession and run unchallenged to the try line to score the first try of the match. This set the pattern of the start of the game and first segment of the match was dominated by Warwick who had a clear height and weight advantage over our team.

On reflection, we started too slowly which led to Warwick scoring two more tries.

As we settled in we got better and managed to get the ball with a fantastic piece of play. We scored and it was now 3-1 to Warwick. After a couple more minutes of Stamford continuing to push back with stronger and more determined play the game was looking more even.

Stamford looked stronger and more dangerous, we started passing better and gaining more ground. However, Warwick then took charge again and  managed to pass the ball through the Stamford line and into the hands of the biggest Warwick player on the pitch; who drilled a hole straight through the Stamford defence and scored. A similar move again by Warwick saw the same tall player score for a second time and Stamford headed into half time 5-2 down. 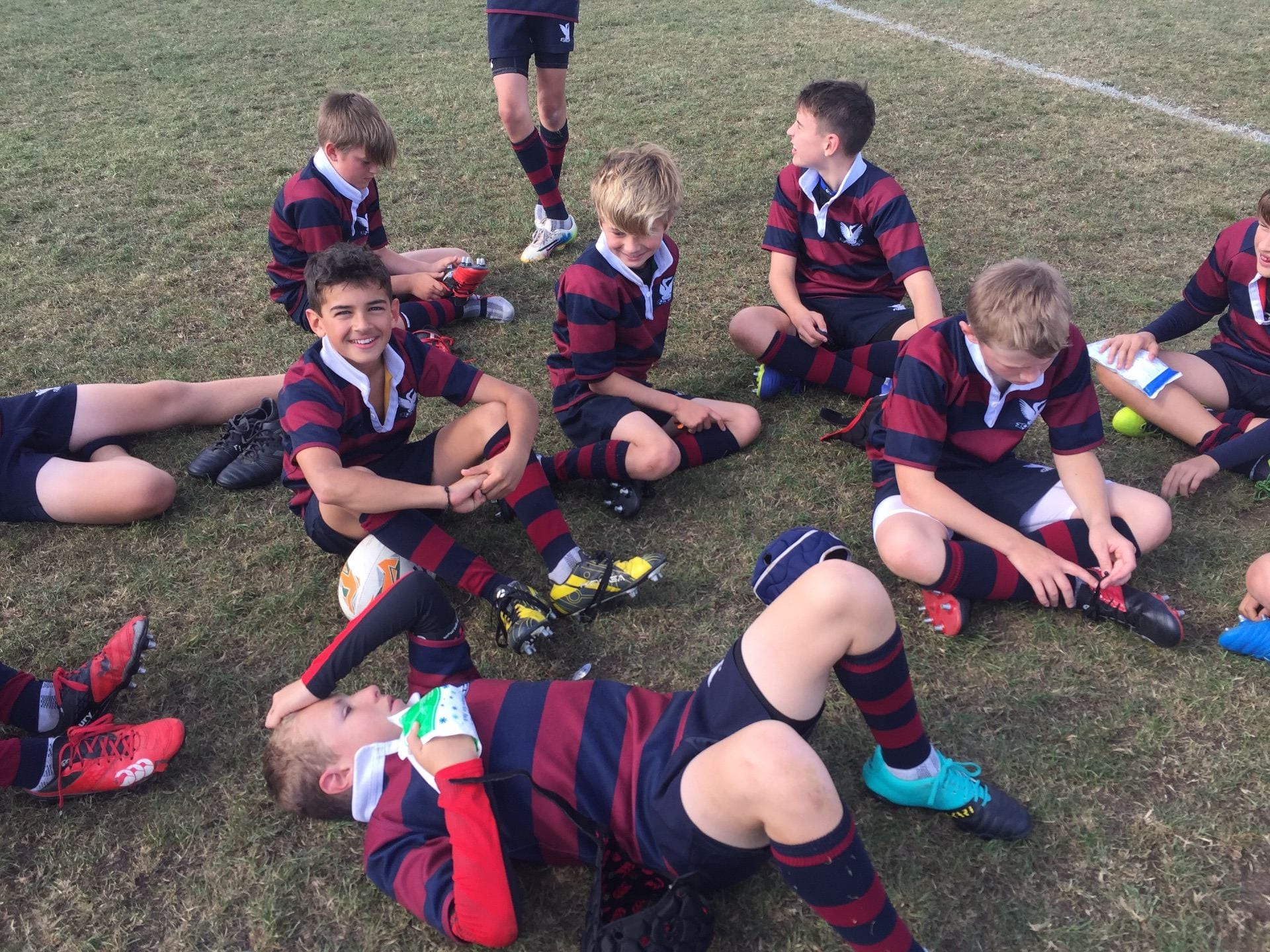 Stamford started the second half strongly after the coach told us to be more physical and get lower and that was what we did. As a result of this tactic, we scored very early but a couple minutes on Warwick then ran away with it. Warwick became dominant as Stamford tired and a couple of players succumbed to a couple of injurys. The final score was 15-70 and a disappointing defeat after our excellent victory in the previous game. Stamford under 13B’s have now played three games this season, winning one and losing two.