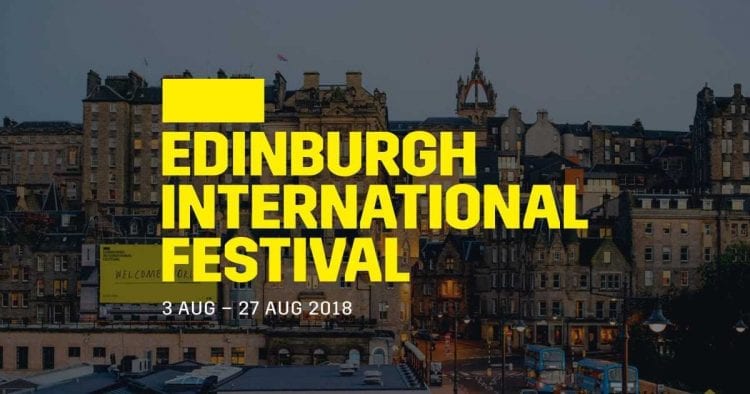 The second I stepped out of the station, I was hit by a wave of both people, and an accompanying sound. The low rumble of trains surged around underneath me. I was in Edinburgh.

I took a minute to comprehend everything around me: the enormous amounts of busy people like worker bees around this massive hive, to the varieties of musical instruments I could hear, to the slow growl of cars trying to navigate through the congested city. It was the “Fringe” festival, and it was colossal. 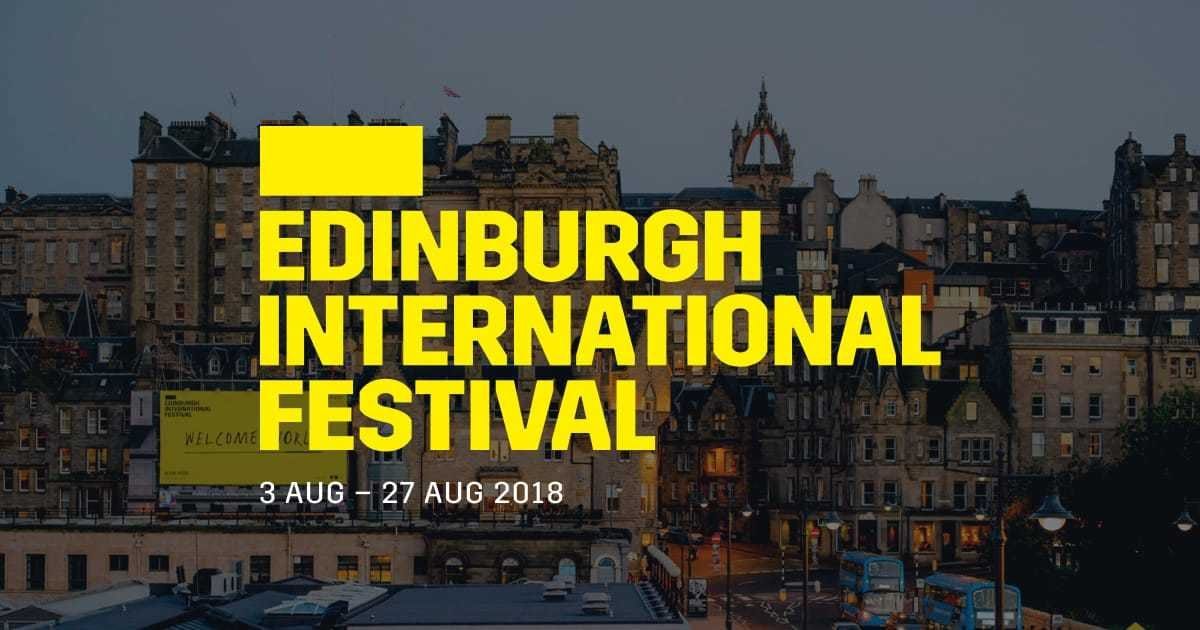 We walked the streets for a while, and in every corner we could see creativity. Musicians, magicians, escapologists, thespians: they were all there. All on showcase for the world to see. They didn’t ask for much money, or a giant crowd. They just wanted your attention and respect, to give them one moment where they could show you their talents. And it wasn’t in one square. It was everywhere. In alley ways, bars, roads, roofs, churches. People having fun, showcasing their passions.

The sheer size of the event was almost incomprehensible. There were over 400 venues, each having performances by the hour, from 9:00 until midnight every day for a month, and that’s just inside.

Throughout the day we saw a plethora of performances; some hilarious, some provocative, some heavy and emotional.

The first we saw, took place in a little church that had been transformed into a stage, fully equipped with lighting and sound. This was called “EIGHT”. It was a performance in which eight eponymous characters, that were completely unrelated, delivered monologues that told stories of their life and how they came to their current position, from a poetry loving prostitute to a suicide in an art gallery.

Each managed to, at some point, discuss parts of life in 2018- some subtly, and some staring you in the face. The tales all varied in tone as well, some very dark and serious, and some more playful and jovial. But all had a meaning, and a lasting impression. Only four of the eight characters would perform, and we were instructed to visit their website afterwards, where we could vote for which characters we wanted to see next time.

The second indoor performance we saw was a sketch show, acted and devised by the Leeds Tealights. Again, almost every single silly thing about today was satirised, even satire. Taking inspiration from the 1995 David Fincher film Se7en, each character in their group displayed a deadly sin at some point, through the sketches produced by the devil himself.

Both performances were brilliant in their own, polarising ways, but they didn’t quite have the lasting impression that one street performer did.

He was an American from Michigan, with a large cowboy hat, and larger still copper beard, that slithered down to somewhere around his chest, similar to one you would expect to see donned by a dwarf in middle earth.

He was also an escapologist, who cracked many a witty joke, did an introduction, before escaping a strait jacket. But Before he attempted to complete his bout, he silenced the crowd and spoke to them.

He said “I’ve achieved something wonderful. You have all been standing here for 45 minutes, and I haven’t even done anything yet.” I reluctantly checked my watch to find he was correct. “In this time” he said, “ you haven’t cared about who’s standing next to you, you’ve just been having fun, and that’s what theatre can do”

He swiftly returned to wit, cracking a joke about how if you didn’t pay him you were now technically against world peace.

But that really resonated with me. He was correct. The arts can transport us. Take us out of our normal lives and place us in a desert, a jungle, or even a galaxy far far away.

Because for that split second the magician reveals your card correctly, you want to be fooled.