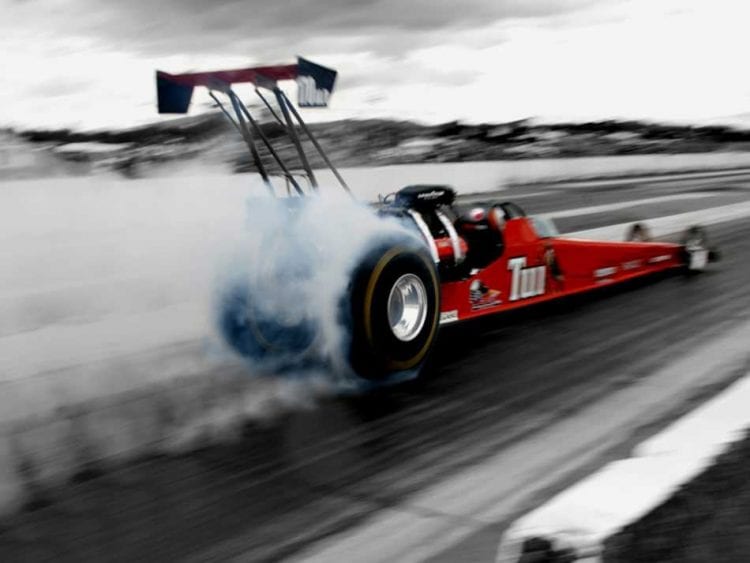 The Schools are here Malcolm Sargent (MS) and Stamford Junior (SJ) The racers are getting ready, driving around the hay bails Natasha Williams donated to us for SJ. The crowd are cheering on their teams! The drivers for each teams are:

And let me assure you they are swift! Now the other team from Stamford are just as quick, doing their times right now:

Onto the drag race MS are entering the team called “Fire Cracker” and are currently winning going straight down the track exteremely quickly and the Wacky winners following rather far behind, and fire crackers have won! Looks like the sassy chassis car is not being used, must be something wrong with it. And following the first drag race the other teams follow with the same routine as the others. Unfortunately for Stamford, MS have won! 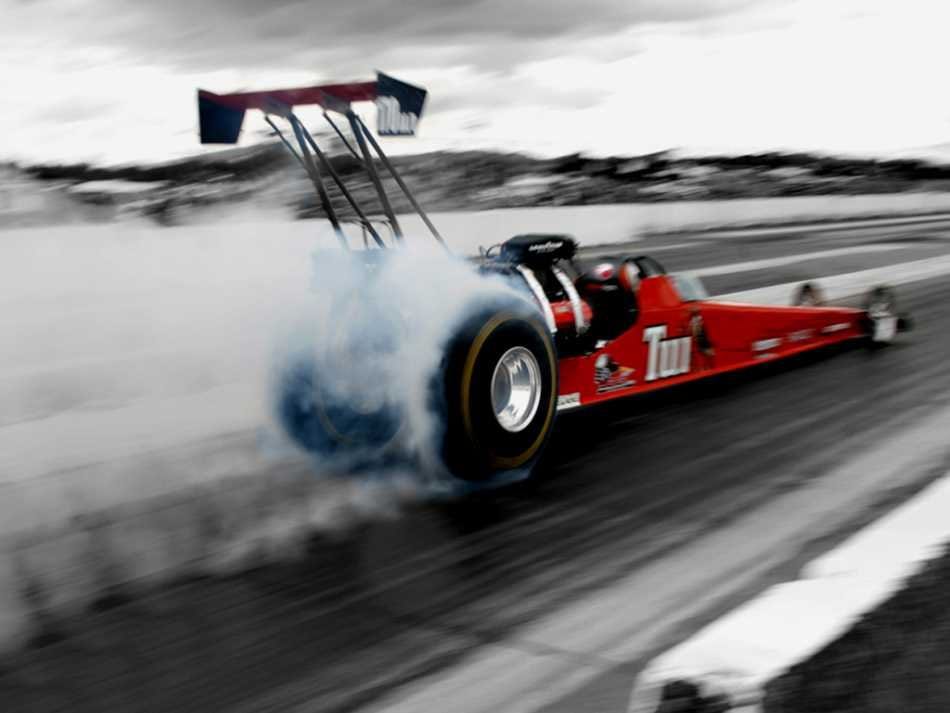