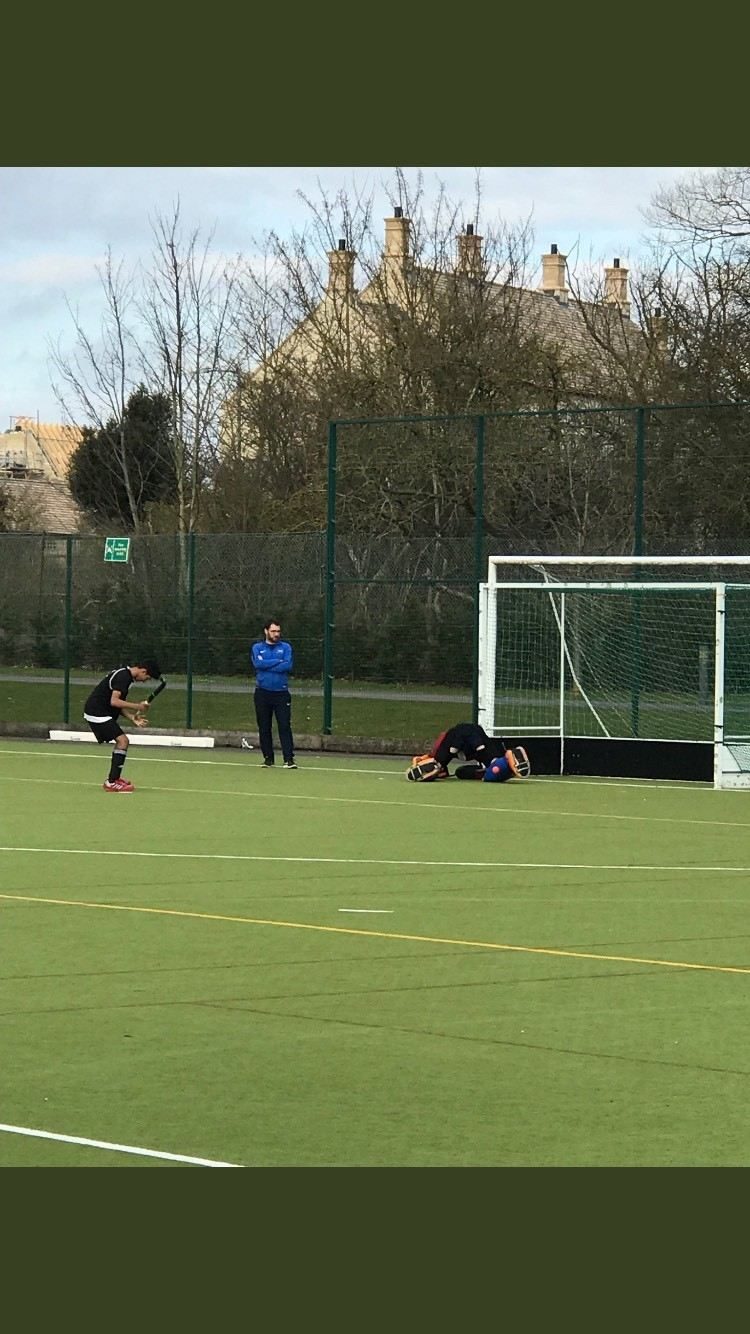 The First XI opened up their National plate campaign with a very hard fought win over a hard working and very talented Beauchamp college side.  Beauchamp came out the blocks flying and within the first 5 minutes, had taken a 1-0 lead courtesy of a fantastically worked team goal. The goal startled Stamford into life as they began to play the open, counter attack style of hockey they are known for. A dominant spell of possession and pressure ground allowed debutante Cameron Macbeth to tap in for 1-1.

Stamford continued to harass the Beauchamp defence, yet it was the visitors who were next to score following an unlucky deflection off a Stamford stick gifting the visitors a 2-1 lead. Just before half time Stamford were able to bounce back and level the score with Frazer Elliot firing in.

Stamford were slow to get back into the rhythm after the break, which saw Beauchamp take full advantage punishing some poor defending at the back and scoring two quick fire goals leaving Stamford 4-2 down. Despite this however Stamford kept their heads up with some graft and determination, rewarded by goals from Tommy Richardson and Joe Rodgers to draw the sides level again.

The final tens minutes was a real end to end affair with both teams biding to take the victory. The Beauchamp defence was first to crack, following good work from Tom Charsley Evans to win a short corner Joe Rodgers fired in with a flick giving Stamford the lead. This was not the end of the scoring however as in the dying moments Beauchamp managed to level the tie to take it to penalty flicks. (Final score 5-5)

Earlier in their cup run Stamford had gone to flicks verses Worksop and prevailed 5-3 so experience was on our side in this pressured environment. Stamford coolly tucked away their first two flicks and a brilliant save from Keeper Nick Green gave Stamford a 1 goal advantage. Leech and Mayhew converted and another save from Green sent Stamford through.  Scenes!

Stamford will now take on Rossall school in the round of 16. This promises to be a very entertaining game as it will see the return of former Head of Hockey Mr Cropper to his old stomping ground for the first time since his departure from the school last Easter.  This fixture will be on Wednesday 14th March 5.30pm at Stamford school and it would be great to see as many people down in support of the team as possible as they bid to continue there cup run. 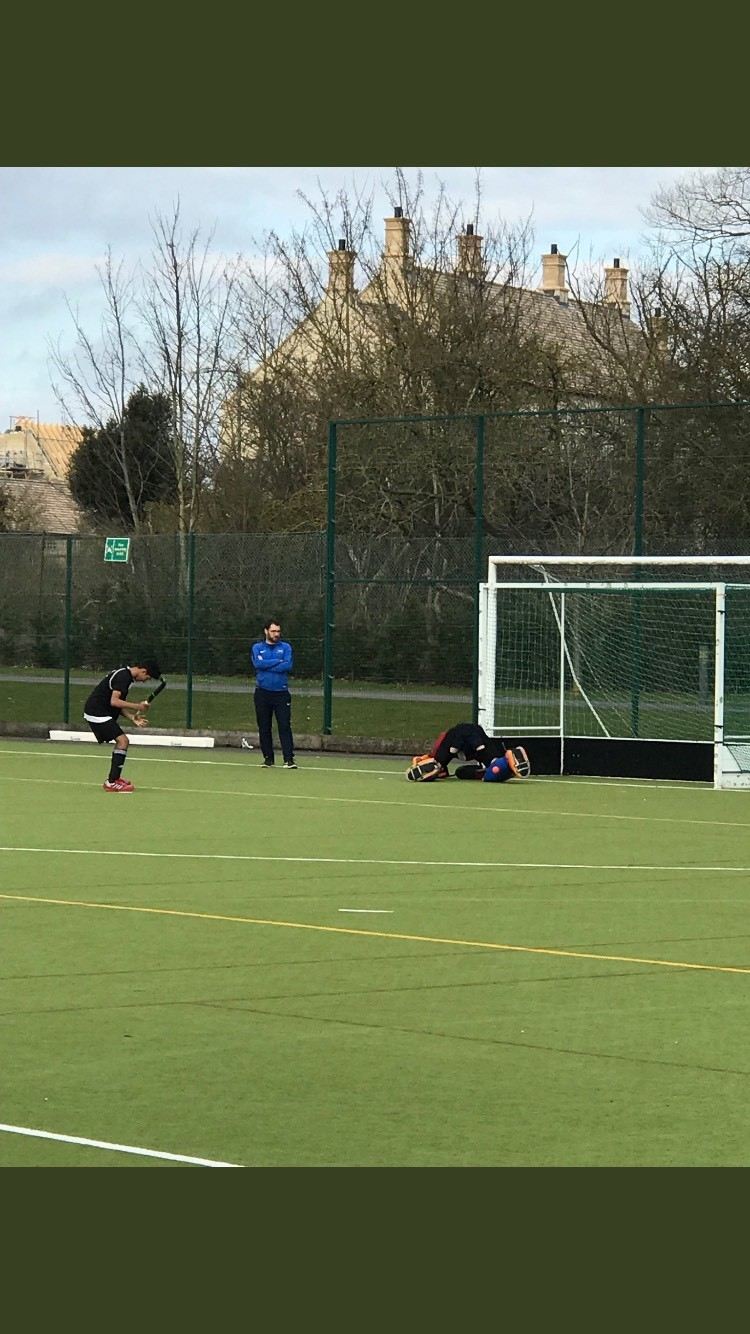