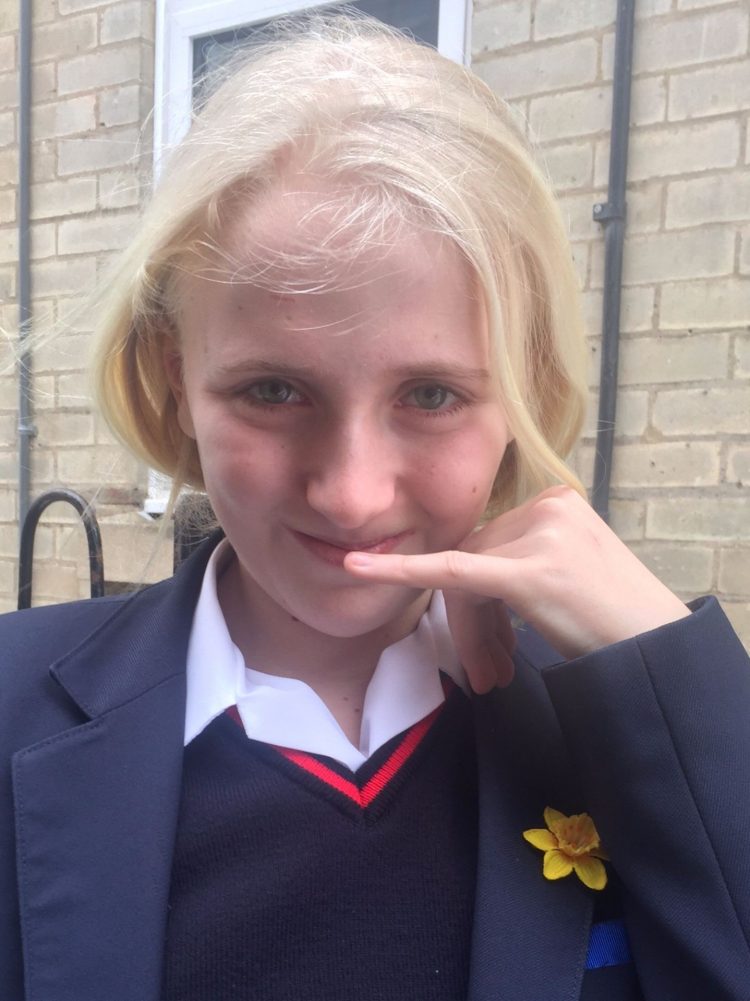 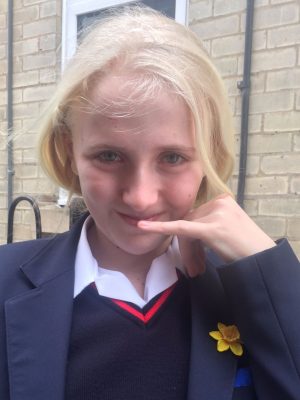 Lying is probably one of the most common wrong acts that humans carry out everyday. Most people would say that lying is always wrong… except when there’s a good reason for it, which means that it is not always wrong. But even  people who think lying is always wrong have a problem, consider this case: when telling a lie would mean that 10 other lies could not be told. If 10 lies are worse than 1 lie then it would seem then it would seem to be a good thing to tell that first lie and not do it again.

Lying is generally bad because we live in a world where humans rely on trust so if we lie then surely, we will lose that trust and peace will be broke.  But lying can be good because in some circumstances, imagine you were in an army and you were captured by the enemy who wanted crucial coordinates from you, but lying you would be saving your comrades.  So, telling an untruth can be the right thing.  Sometimes we lie to spare the feelings of our friends and that can be a good thing but also a bad things as sometimes people need to hear the truth

What shall we do with lying in the world?

As we’ve seen lying is more complicated than we think.  Sometimes we lie for good reason, sometime because we are selfish.   Honesty should be the best policy, but we need to carefully think about how we approach the truth.  Most of the time we should tell the truth as usually we lie for selfish reasons.