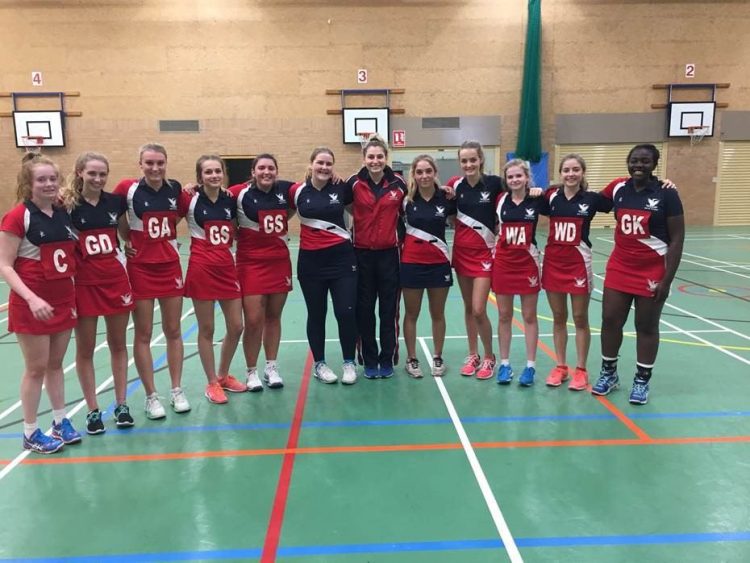 The U15 A’s in the first weekend of the netball season saw Eve Reading excelling in attack, whilst Pippa Bradshaw received POM in the second game for her defensive play.

U15 C had a tough afternoon on matches, but under the leadership of Lucy Porteus and Abi Higgins they made excellent progress throughout the afternoon and played with outstanding enthusiasm. POMs went to Lillie Barton and Lucy Porteus.

The U14’s had some close games away at the Leys. With Immy Dee and Grace Beasley being names the star players by coach Mrs Haslam.

The U13 A’s saw some excellent shooting from Lexi Fisher. The U13 C/D team shooters also stood out with Rachel Harte, Ellie Betts and Molly McManus ensuring the hard work of the team was paid off by popping the balls in the net to secure the wins for both teams.

Congratulations to the U12’s who have started the season with 2 victories over Wisbech Grammar.

The first team performed in the Perse tournament on Sunday. With a number of players unavailable the first team saw a debut performance from Pheobe Leonard as well as Isla Nasey and Evie Sanderson stepping up from the U14A team.

This Saturday we were up against Bedford Modern. Special mention has to go to those girls that were doubling up with cross country in the morning at Burghley and then out playing netball in the afternoon including Imy Dee, Sophie Reeves, Zoe Burtuzzi, Sasha Pollock, Zara Pollock and Jolie Mitchel Clark.

Some excellent shooting by Brit Ellis and defensive play by Maddie Munro-Hall in the 1st VII. The 3rd team had a tough game but special mention to Captain Aragon Greenway who was superb in mid court as well as Maddie Bailie and Patsy Brake who showed their versatility by moving from shooting to defence. Top goal scorer for the game was Alice Moyses.  Imy Foster and Lexi Brown in the U14 A team made some outstanding progress with Ella Bevis and Hollie Macdonnell staying strong in defence helping their U14 Bs towards their win.

The U12A team had Ruby Sumner and Penny Phelan making numerous interceptions to ensure the shooters had every opportunity to secure the win.

Well done to all who have represented the school so far this term.

If anyone is feeling inspired England take on the World Number one team Australia tonight. 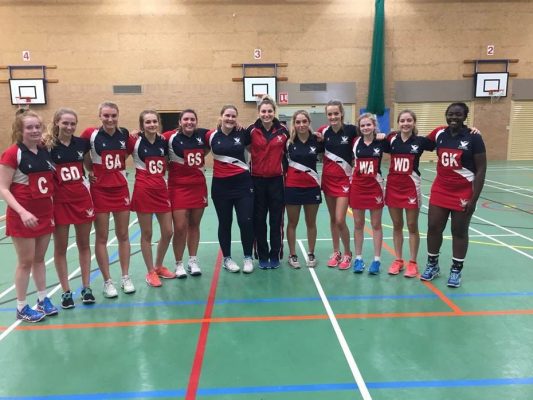 In the cold and rainy conditions of Saturday morning, 14 students took part in their age group events for the County cross country in Burghley park. All students braved the conditions and gave of their best as they competed for the Kesteven district against students from all of Lincolnshire.