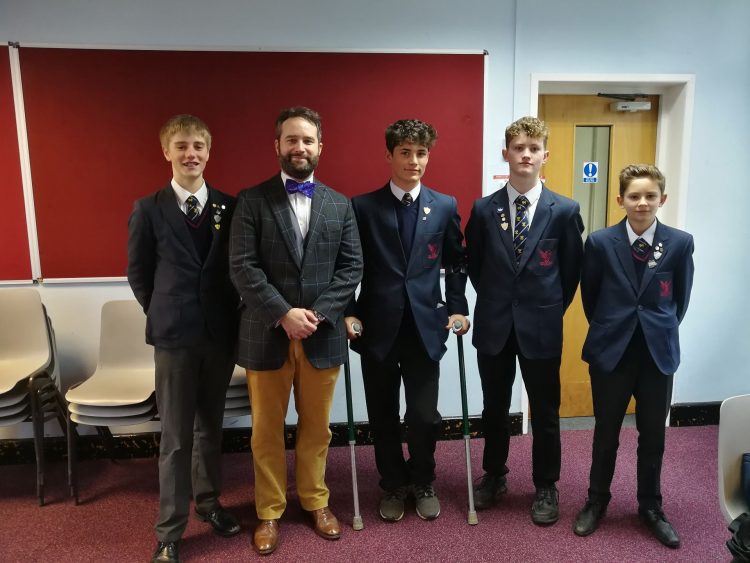 At Stamford school many opportunities open up for a willing student to take part in activities such as extra curricular activities, team sport activities and house activities. To me as a member of Brazenose House, I have always been willing to compete in any activity it may be that would help towards my house. When I first joined the house of Brazenose I noticed that there were three older members wearing a different style of tie to me and all of the others. They were then later introduced as the house captains and deputy’s. I  wanted to be a house captain of Brazenose when I could be, so when I heard of the interviews for a chance to be a captain, or spot to be on the leadership team, I was determined to go for it. I finally went for the interview and hoped I would get the roll of house captain. It came to the reveal of the leaders and I was just waiting to hear who had got it. The three announced were Ewan Criddle (House captain of Brazenose), Tom Chessworth (Deputy of Brazenose) and Jamie Nel (Deputy of Brazenose). I said to myself that I wouldn’t give up and would keep trying my hardest to help out with the house. I carried on helping with suggestions for House Music, helped with selecting teamsheets and participated in quite a few of activities myself earning me my gold credit badge. Further on down the line my hard-work had payed off!!! Mr Gloucester, who always encourages all of us, decided that all of my efforts towards the house  should be rewarded in the form of a Deputy of Brazenose House (and of course the tie!). 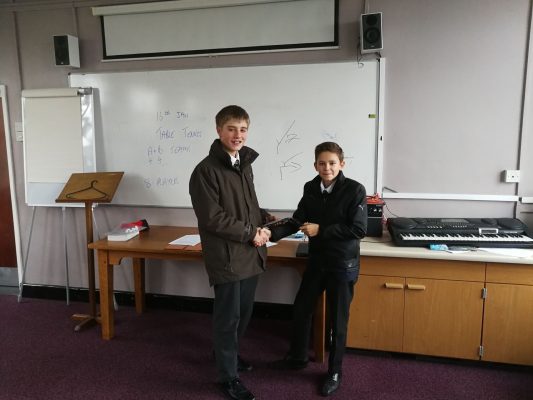 Mr. Gloucester always says ‘never give up on your goals, and to use ever part of that journey to your goal as an opportunity’. 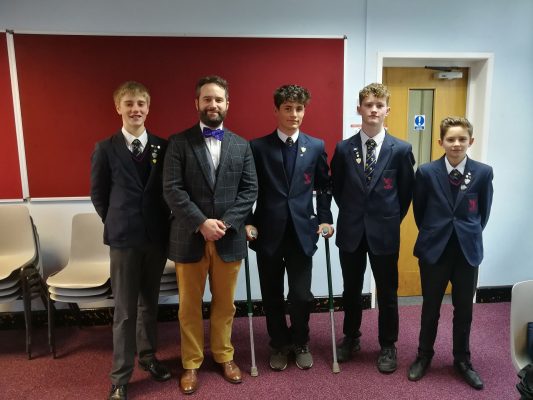 This just proves that hard-working eventual gets rewarded with great things so you should never give up.!!! To all of the future members of Brazenose who are willing to go for that interview, don’t be disheartened by the result of the leaders, keep trying your hardest and it will show.