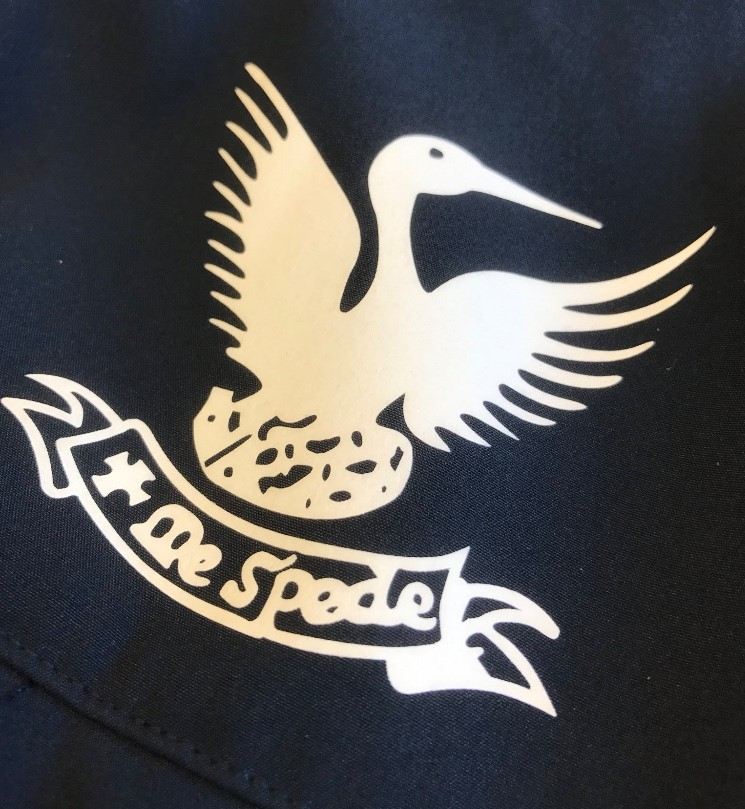 In the first block fixture of the season, the 1st XI traveled to local rivals Uppingham looking to take 3 points away from home.

In what was an even first 10 minutes of back and forth hockey; with early saves from Nick Green and shots from Tom Charsley-Evans and Frazer Elliot, Stamford became the aggressors and took the lead in a goal-mouth scramble finished off by Charsley-Evans.

Stamford continued to apply pressure and doubled the lead with a goal from young talent Eddie Harper. Making the most of the pressure, the lead was extended to 3-0 when Charsley-Evans bagged a second with a silky reverse stick finish.

Uppingham rallied in the second half in what turned into an even game of end to end hockey. Skillful plays from Will Leech and Eddie Harper left ankles broken and jaws dropped as Stamford continuously threatened a fourth goal. Hold-fast defence from Crane, Leeds, Martin and Macbeth kept the Uppingham attacks at bay and double save from Green at the closing stage made sure of a clean sheet.

The boys attempt to start another thriving cup run on Tuesday at home to Worksop, and shall travel to Bedford School on Saturday, searching for another away win. 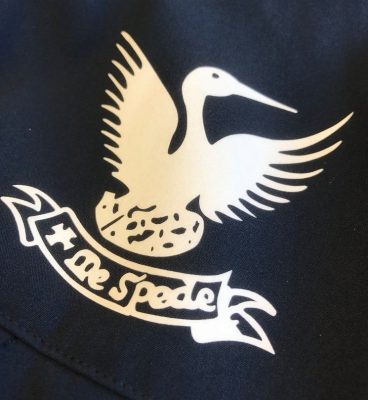