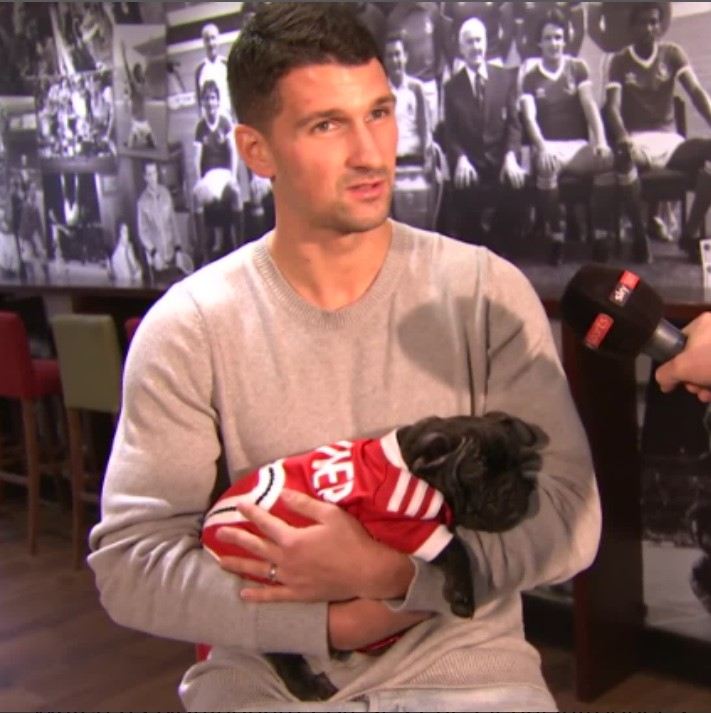 Every dog has its day

Arsenal manager Arsene Wenger was left licking his wounds after his team of pedigree cup winners were dumped out of the FA cup in the third round for the first time under his managerial spell in 22 years.  The final result in what Nottingham Forest supporters would call the biggest upset in FA cup history after they knocked out Arsenal – even though they had won the trophy for three out of the last four years – was a 4-2 victory for the underdogs Nottingham Forest.However, the Forest right back Eric Lichaj was arguably the biggest winner of the night, after he scored two goals – the latter being a spectacular right-footed volley outside of the penalty area. Yet the USA international’s real win came a few days later after it had emerged on the night of the win that his wife had promised him a dog if he scored a hat-trick in any of his games this season. Lichaj’s problem was that he was still a goal shy of his treble. After trying to persuade the rest of the players to let him have one of the two penalties awarded to Forest in the second half so he could get the needed goal, he was told to “go back in defence.”

After the game had ended, however, Forest fans erupted on social media to convince Eric’s wife Kat to let him have the dog. His team-mates joined in and after #GetEricADog started trending on Twitter it soon became inevitable that the dog was on its way. Two days later he posted a picture of him and his new dog, which was aptly named “Gunner” (see picture)

Following the embarrassing loss, Arsenal left the City Ground with their tails between their legs.  All I can say it was one of the most exciting football matches that I have ever intended! 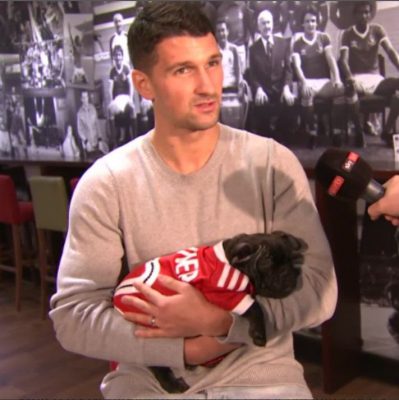