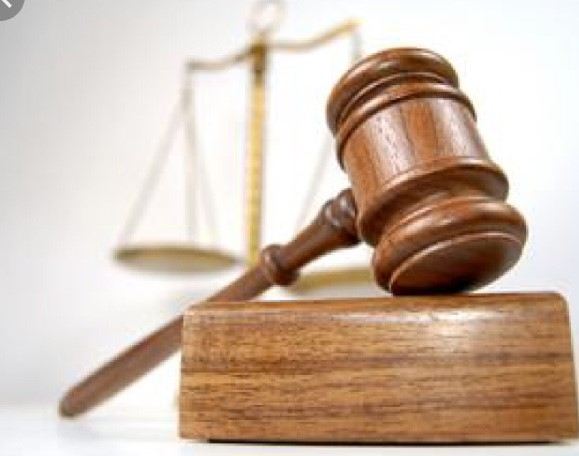 The importance of the Rule of Law and judicial Independence 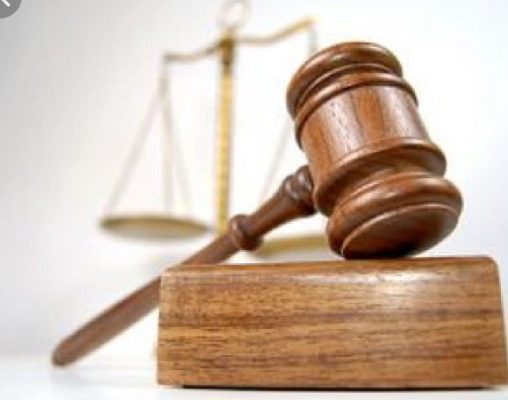 The Rule of Law is vital in the governing of the country. The Rule of Law is a legal theory holding that the relationship between the state and the individual is governed by law, protecting the individual from arbitrary action. According to A. V. Dicey, the rule of law has three main strands, these include: no one can be punished without trial, no one is above the law, and all are subject to the same justice and the general principles of the constitution, such as personal freedoms, result from judge-made common law, rather than from parliamentary statute or executive order. The rule of law is an essential feature of a liberal democracy, although parliamentary sovereignty enables the government to abolish this this would be seen as non-democratic and against the democratic spirit of our constitution.  So although it is technically possible it is extremely unlikely that it will ever happen.

The Rule of Law clearly demands that judges at all levels of the UK judiciary should operate with a high level of independence and dispense justice with a degree of neutrality. Judicial independence is distinguished as the principle that those in the judiciary should be free from political control. Such independence allows judges to ‘do the right thing’ and apply justice properly, without fear of the consequences. If the government has control of the judiciary, the judges would be open to bribes from the government officials and also blackmailing would be open to abuse. A way to counter this is the judges are guaranteed salaries from the consolidated fund. Judges’ salaries are classified as ‘standing services’ and are therefore paid automatically. This means that politicians are unable to manipulate judges’ salaries as a way of controlling them. Like the Rule of Law, Judicial Independence is a feature that is essential to the democratic process of the UK politics and without this the UK would be seen as an old fashioned governing state.