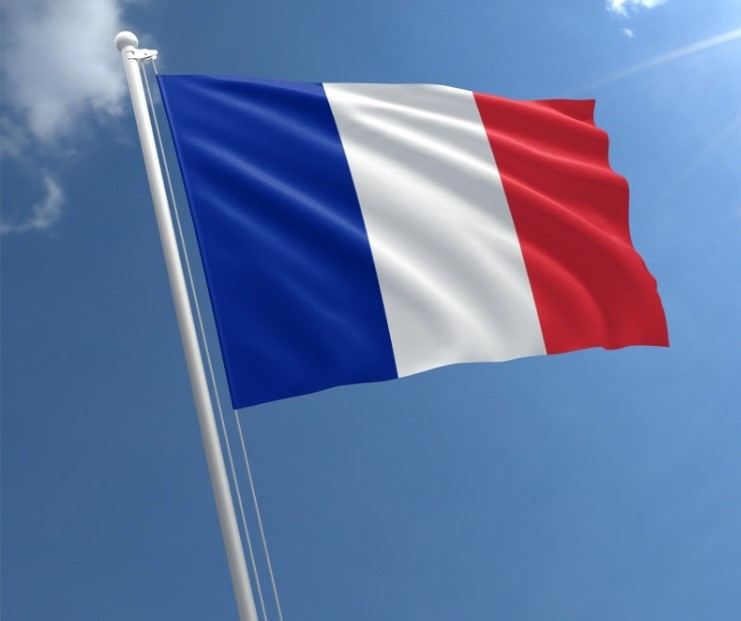 On Friday 8th December Stamford Endowed Schools hosted the annual Business Language Champions War of the Words French Debate. Stamford put together two Sixth Form Teams to take part and even provided an announcer in Tom Clark who introduced each speaker. The day was a resounding success with a brilliant speech on the importance of languages as well as tips on public speaking. It was great fun for all the schools that took part and it was lovely to see some familiar faces return from last year. The first debate was prepared with Stamford Team 1 debating about whether world leaders should be allowed to use social media. With strong arguments from all, the team won the debate and had an overall fantastic day with Team Captain Lucy Little taking home an Outstanding Speaker Award. Stamford Team 2 started off the day with a win against Leicester High School debating on the subject of whether all types of prayer should be banned in schools. Team 2 also won their second debate (which they had to prepare in 15 minutes) which meant a progression into the final against Ratcliffe College. Opposing the motion that everyone should be vegan the team delivered a fierce argument but placed second overall to a worthy opponent. Again special mentions must go to Nana Aboagye for taking away the award for Outstanding Presence and also Team Captain Grace Durose who also won an Outstanding Speaker Award. Overall a brilliant day for all the French students whether they took part or watched, and special thanks must go to Monsieur Braud for organising such a beneficial and exciting day. 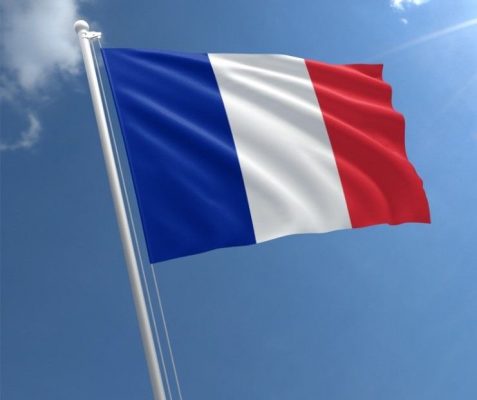