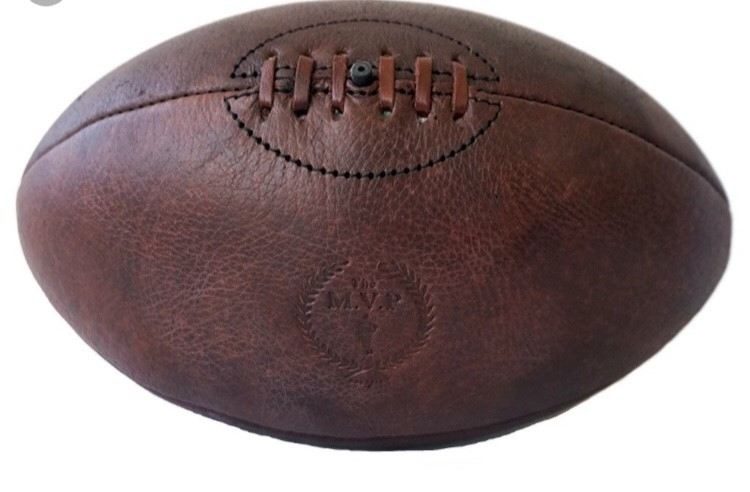 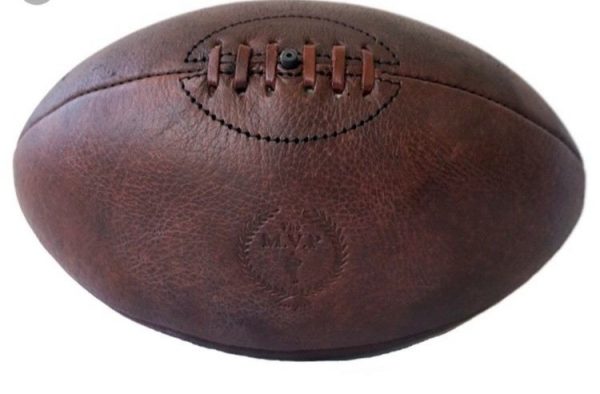 Brazenose faced the opposition, Ancaster House as the first match kicked off. We started off back in our twenty-two trying to find gaps in the strong Ancaster defence. However, after losing a ruck, Ancaster created a swift counter attack which led them to getting a try. This repeated for much of the game until the reds made a number of mistakes to bring us into their half. With a few passes of the ball we were able to progress forward into much of their territory. But sadly our hopes of getting a try were crushed after a swift interception and try by Matthew Linsell.
Moving on, with our heads held high we looked on to our next match which was Radcliffe. We got off to a better start than the last, making better tackles and offloads to our key players. Unfortunately, they were the first on the scoreboard with tries from Dom Hill, Ollie Hatt and Eddie Sullivan; each almost unstoppable with their insane amount of pace. With great encouragement coming from Mr. Gloucester on the sidelines, we soldiered on to create two unbelievable tries. The first coming from George Clements, catching it from out of a scrum and then creating a spectacular run through Radcliffe’s defense. The second, which was one of the best tries I have ever seen was scored by Christian Chagonda. After a few phases of going nowhere, Christian took the ball on at speed and magically ran through the blue’s defence.

Hoping to finish the tournament with a win, Exeter was our next opponent. Knowing that they were a few men down, we looked to seize this opportunity. The game was close, even with their solid back line they still found it difficult to get through our defence. It was only when they saw an overlap on our wing that they claimed their victory. But there was still hope. Elliot Klemstine made a huge run down the right wing and would have gone on to score if it wasn’t for a lucky tap-tackle by Angus Owen. Sadly his quick offload wasn’t to be and the ball was accidently knocked on. This moment could signify how our tournament went; so close but no cigar.

Despite losing all of the matches, Brazenoze showed good team spirit, sound technical skill and a good foundation for the future.