I was born in the North West of England on the Wirral where I lived until I was seven. My close family are from the Wirral, Liverpool, Wales and Bangladesh so I grew up hearing a range of different accents. Therefore, with my mixed blood and all my family’s different accents I always had quite a neutral one, maybe with a hint of the north due to where I lived and the people I played with at school. 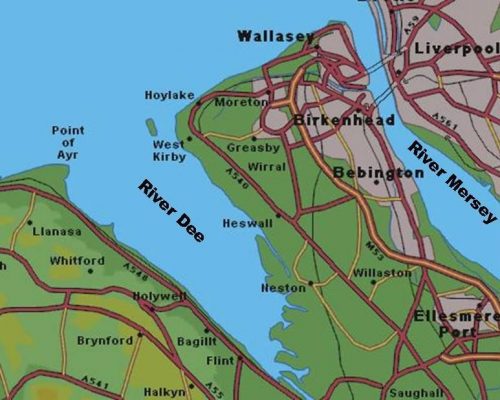 When it came to learning to read and write, my Mum tells me I was a very quick learner. By 18 months I could count to ten, although whether I actually understood what counting was or whether I just simply understood the words and knew they were to be spoken in that order, I can’t be sure. 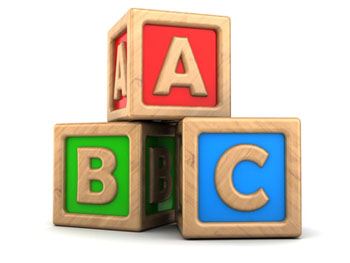 By the age of two I could talk in complete sentences just because my parents continuously spoke to / at me from day one. They would ask me questions and get me to respond as soon as I could understand what they were saying which gave me little choice other than to speak. They would ask me about colours and numbers, or get me to repeat things after them like ‘cat’ or ‘dog. Furthermore, to encourage me to string sentences together properly they would never assume what I wanted simply by watching me point at it; they would insist asked for it before giving it to me. I remember a big thing that my parents and grandparents would enforce on me and my older brother was manners. ‘Pwease’ and ‘fank you’ were words that were drilled into my head from the off, most probably because my grandparents’ generation were always particularly strict on it when my parents were young.

When I started primary school, I can vividly remember being taught to read and write. We started by doing simple dot-to-dot of letters and numbers until eventually we had enough pen control to write them out properly. I decided early on that I was going to be left handed and have stayed that way all the way through school, using my left hand for most things apart from playing guitar and golf! In the early years of school we had purple handwriting books to print lines of letters out into and eventually progressed to joining them up as I progressed up the lower school. My teacher would use ‘Jolly Phonics’ to get us to learn the pronunciation of words when reading and both my brother and I started off by reading The Magic Key books with Biff, Chip and Kipper.

I moved down to Lincolnshire when I was seven due to my Dad’s job, joining midway through Year 2 at Copthill School. My parents recall that from the very first day of joining the school I adopted a much more ‘southern’ accent than my initial one and have spoken like that ever since, something the northern part of my family take delight in teasing me about.  I think it was because I felt so different to everyone else having moved to a completely strange and new place and I wanted to fit in in any way possible.

I instantly struggled with the teaching style of an independent school having just arrived from a very underachieving state school. The intensity of the lessons with the smaller class sizes and the amount of one-on-one teacher help took a while to get used to, especially in maths, at which I had very low confidence. I could no longer hide at the back of the class and get away with not knowing the answers and not understanding. However, as I progressed up to Year 6 my confidence in maths had grown a lot due to the extra learning support the school arranged for me – having picked up straight away on the fact that I was struggling to keep up with the rest of the class. On the other hand, English had always been my favourite subject at school and from early on I was keen to do creative writing and felt incredibly enthusiastic about writing plays – and performing in them too.

Stamford has been a fantastic school for me since leaving primary school and I have always been encouraged to pursue my interests. I have been involved in the school plays: The Taming of the Shrew, Peter Pan, The Italian Straw Hat, and I am currently involved in rehearsals for the 2018 SES musical Hairspray.

Furthermore, as an aspiring journalist, I adore writing for Stamford Living Magazine as well voluntary writing/editorial work for other magazines. Reading is also something that inspires me and I am especially passionate about Shakespeare and classic novels: my personal favourites being the works of female novelists such as Jane Austen and the Brontë sisters. Through my love of drama and English I have been able to interact with other people with similar interests and the school magazine offers me the opportunity of meeting people from all over school with aspirations like mine.