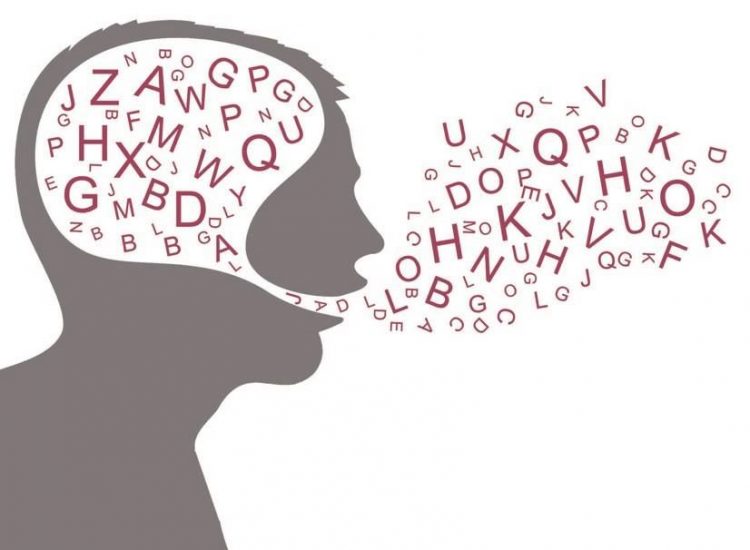 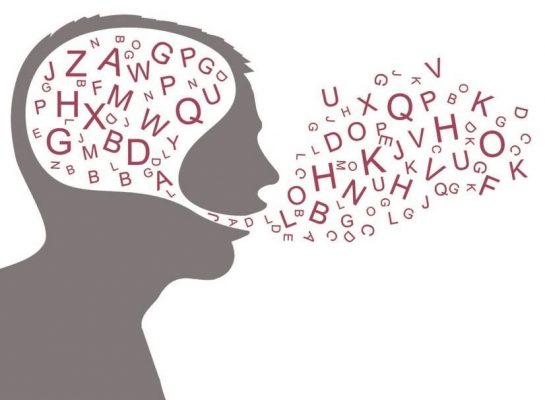 My first word was “mummy” which I said very young; apparently about 10 months. I was at play centre and it was so bizarre that apparently everyone stared at my mum “as though it was a scene from Rosemary’s Baby” (according to my mum). Thereafter I said virtually nothing, until at my home in RAF Wittering when I was about 3, my mum said it was time for bed, and I replied, apparently with clarity, “I’m having a banana actually.” , which seemed like another “satanic” moment.

After this, we moved to Belgium, where I frequently spoke French as a second language, as I lived there for 3 years. For some reason I denied to my mum that I could speak French, even though I was evidently bilingual at the time (however my English was fairly advanced for my age so was more developed than my French).

Some family members and friends have picked up on some slightly strange verbal constructions used by my sister and me that my mum believes are rooted in being bilingual as a child. For example, where my mum would say “let Billy in”, I would say “let in Billy” and think nothing of it. I also struggled for years to properly pronounce the “r” sound which I replaced with a “w” sound. My mum thought it was definitely time to fix it when I announced, in public, that the sandwich I was eating was “rank”. Perhaps this was because in French there aren’t many words where the “r” is articulated at the front of the mouth, and it is more of a soft sound, so I barely ever had to pronounce “r” in the same way as it is pronounced in English.

In addition to this I spent the first two years of my life in New Zealand, so my mum says that words I came out with then often had a slight twang to them, sounding like a kiwi accent.

I acquired English from both parents, but received strong support from my mum to indulge my love of reading. I believe this encouragement gave me a linguistic advantage; reading didn’t feel like a chore but more like entertainment. A distinct memory I have of this is from when I was 7 and was nearly at the end of the Harry Potter books and they started to become more and more scary as they were aimed at an older readership. However, I still enjoy reading for pleasure as much as I did when I was younger. This has also made me more inclined to creative writing-I like writing in my own time and drawing from my own experiences, which is often cathartic. Writing poetry or prose is about self-discovery more than catering for a reader; it should feel very personal and exposing, whether or not it is being released to more people than just your mum.

Language has always interested me, and I think it is essential to develop our understanding of how we interact with each other positively and productively.