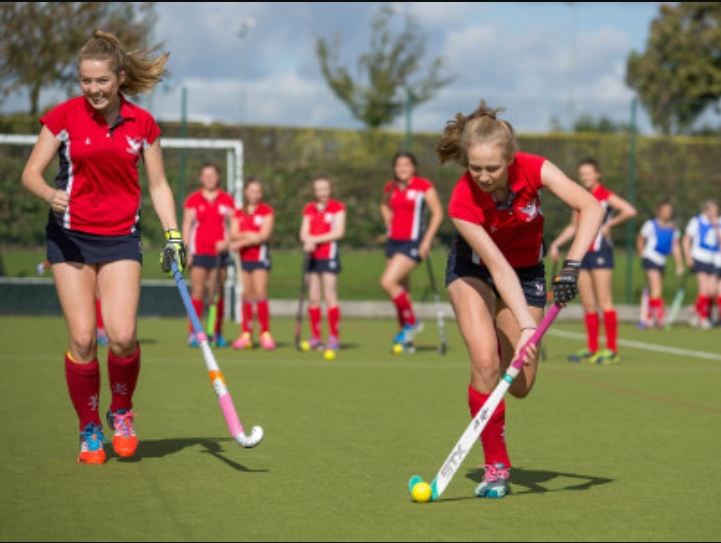 17 matches as well as an U12 training session saw around 220 girls out playing hockey on Saturday! A mixed set of results was seen across the board, with senior teams finding Uppingham’s strength challenging to overcome. However, the U12 and U13 teams excelled against Hymers. The U14 As had a tough start but responded well to the half time talk and shocked Uppingham with a much improved second half where SHS had most of the possession. Immy Foster stopped some excellent shots on goal and improvement was seen from Jess Anderson and Lucy Barber in defence along with Evie Sanderson upfront. The U14C team showed excellent resilience and tenacity in their game, with Rhiannon Timpson proving difficult for Uppingham to stop up front, and Ashleigh Pearson and Ella Bevis were solid in defence. A particular mention must go to Grace Sutton who after just two training sessions played for the 4th XI in her debut hockey match, and won player of the match. Her attitude to just ‘giving it a go’ was fantastic and something many people could learn from.  Daisy Jowers in the 3rd XI continued to work hard from start to finish with Sophie Golland making some great saves in goal. Some excellent results from swimming at the prestigious Stowe relays saw history made for SES swim teams. Girls highlights include the U16 girls coming in a close 2nd in both the Medley and Freestyle Relays.

Well done to Alice Lucy and Isobel Leetch in sailing who raced at the RYA MIDLANDS ZONE Championships, where Alice Lucy came 2nd and Isobel Leetch came 4th. As a result, both have been selected to go to the USA in the summer of 2018 to compete in the RS Feva World Championships. Cross Country achievements include the Y7&8 team coming 3rd overall with great performances from Leonie (5th), Maeve (11th) and Zara (12th) and the Y9&10 team with Immy in 2nd, Sophie in 10th and Esme in 17th. Well done to Elizabeth Ferguson and Lucy Barber who raced their hearts out too. 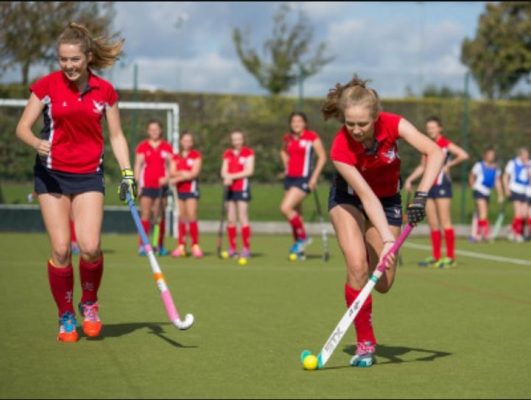