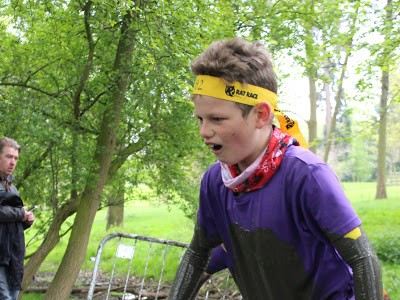 I started running when I was really young. I watched my Dad and Grandpa run in lots of different races and used to take part in fun runs. As I got older, I joined Nene Valley Harriers (NVH) at the age of 8 and did their under 11’s sessions. During my time at NVH I competed in various races from sprints to 5km and also did Parkruns on a Saturday morning. 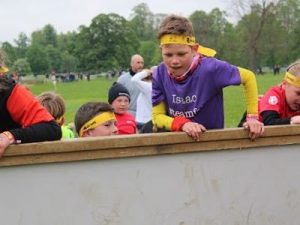 In December 2015 I started to suffer from back pain.  I went to the doctors and the hospital and had to stop running for a while. In February 2016 I was diagnosed that with Leukaemia (a type of cancer in your bone marrow and white blood cells). I had to have a lot of different medicines including chemotherapy and had many visits to hospital. All the treatment stopped me from doing very much sport because I was so tired and ill.

In September 2016 I started the maintenance phase of my treatment, which means I don’t have as many drugs. Before maintenance, I had a Hickman line fitted into my chest. This is like a canular for the doctors to use to give some of the drugs and take blood. This also meant I couldn’t do much sport as I had to be careful it didn’t get knocked and it couldn’t get wet. But a week before maintenance I had it removed and could start doing different sports and compete again. I missed running so much and kept thinking about whether I would be able to run in the future. 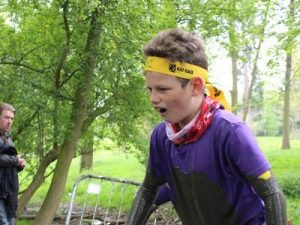 I am steadily getting my fitness back and have competed in several different races including Parkruns, the Rat Race and the Great North Junior Run. I have even managed to train with the under 13’s at NVH. I am very excited that I will now be representing SS in the cross country in the Fenland League on Wednesday. My treatment is tough and I’m still in it until May 2019. Hopefully (with help) I can get back to running like I used to again and go on to be better and faster. Being able to run again definitely helps me cope with treatment. My Grandpa and Dad have been really inspiring to me through my treatment.
Isaac Fell, Year 7.  September 2017. 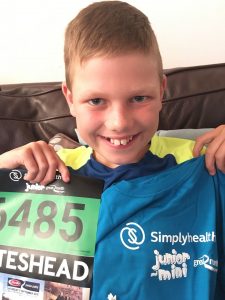